The regulation for professional partnerships (maatschap), general partnerships (V.O.F.) and limited partnerships (C.V.) has been due for renewal for some years now. The current legislation, spread over two law books and dating from the 19th century, does not sufficiently meet the needs of the users of the legal forms. By providing in one, new and modern legal framework for partnerships, the new law should facilitate entrepreneurs and professionals in starting, continuing and terminating their activities. 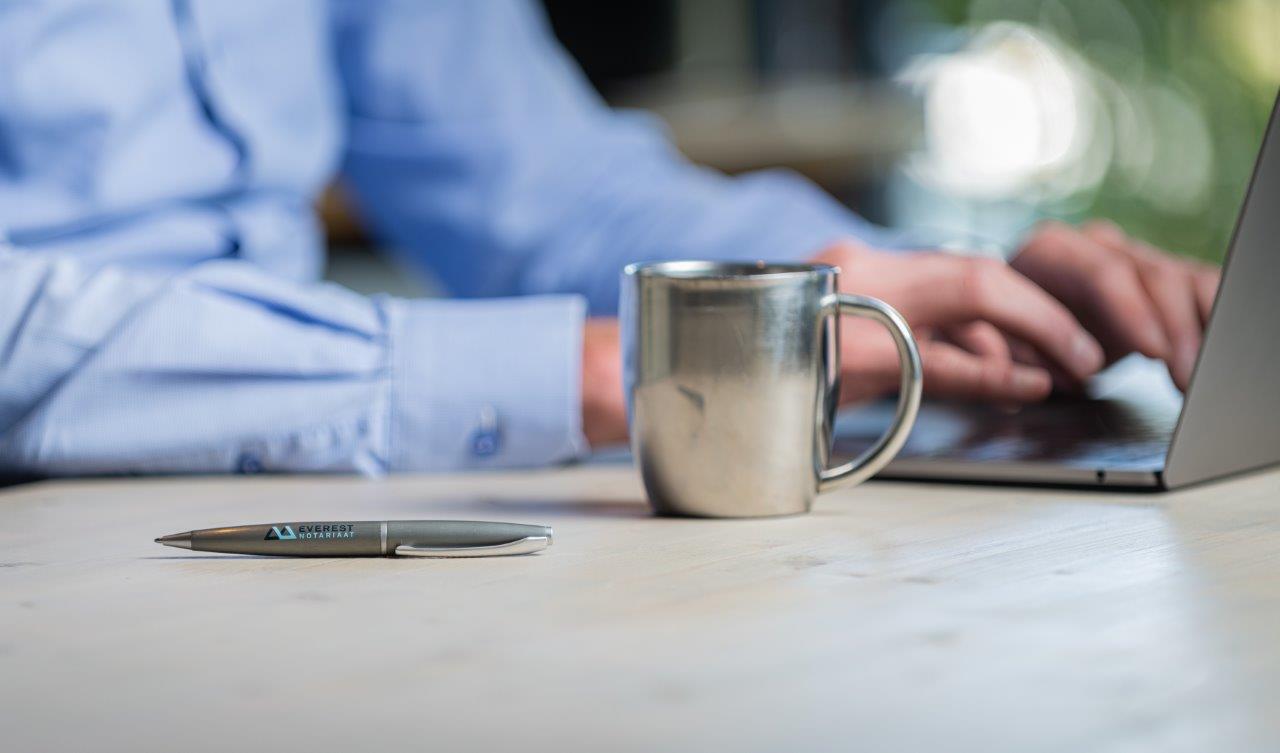 On October 10 2022, a new internet consultation was opened on the bill Modernization of partnerships (hereinafter: the proposal). For a further explanation of the contents of the proposal of 2019, I refer to our previous blog of July 10th, 2019.

The updated version concerns a civil law regulation, tax measures and implementation provisions, including transitional law. The most important changes compared to the current legislation will be discussed in this blog.

According to the preliminary draft, the partnership was directly associated with being a legal entity when the partnership agreement was entered, an important change compared to the current law. In various responses and in the SME-assessment (MKB), attention was drawn to the consequences of this choice. In this proposal, being a legal entity is linked to acting under a common name, so it is clearer to third parties that a separate entity is acting as such.

Partnership agreement; be sure of the correct and appropriate content!
In order to enter into a partnership agreement and being a legal entity by a public partnership, the intervention of a notary is not required. In that case, we would like to emphasize the importance of good advice from an expert. A common cause of unnecessary legal problems for entrepreneurs is that agreements are not or not correctly written down. By good advice, you will be sure of the correct and appropriate content of the partnership agreement. A notarial intervention is required when converting a public partnership into a – Book 2 – legal person. In addition, a notarial intervention is also required in the event of delivery of registered property or of registered shares.

Finally
Finally, according to the proposal, partners can enter and exit the partnership more easily. Withdrawal will no longer lead to the dissolution of the entire partnership, so complicated clauses can be left out.

The modernization of partnerships is slowly taking more shape and we see a positive progress compared to the current legislation. Its entry into force is subject to the approval by the House of Representatives and the Senate. Anyways, we hope it is almost time to say goodbye to the current, outdated legislation and will keep you informed about the development.

The association and foundation: when to deposit annual accounts?

The association and foundation: when to deposit annual accounts?

END_OF_DOCUMENT_TOKEN_TO_BE_REPLACED

One-tier board; Act out of order ….

One-tier board; Act out of order ….

The implementation of a one-tier board for associations, foundations, cooperatives and mutual insurance societies is unfortunately not yet possible. What’s going on?

END_OF_DOCUMENT_TOKEN_TO_BE_REPLACED

The employability of profit certificates

The employability of profit certificates

There are many different ways to encourage and reward the employees by the Company. The issuance of profit certificates is one of them. An interesting instrument!