Act on the Confirmation of Private Restructuring Plans

The ongoing of the corona crisis has enormous economic consequences. Thanks to the support packages of the government, some entrepreneurs are just managing to survive, but a tidal wave of bankruptcies is expected in the near future. In order to prevent these bankruptcies, the Act on the Confirmation of Private Restructuring Plans (Wet Homologatie Onderhands Akkoord: ‘’WHOA’’), which came into effect on the first day of January 2021, may offer a solution. 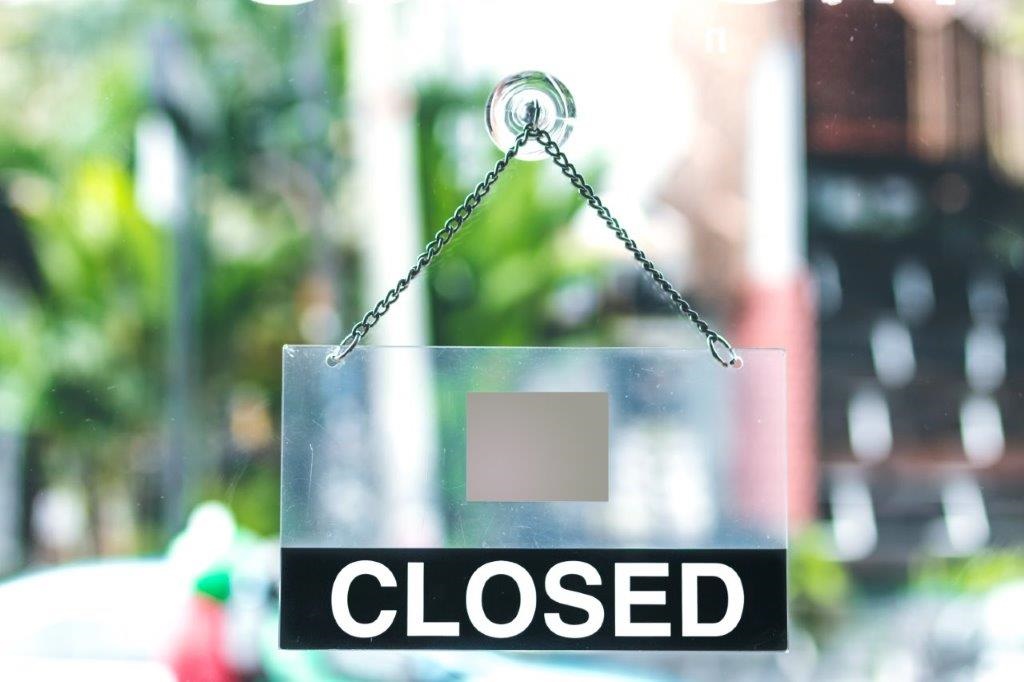 The WHOA makes it easier for companies in financial distress to reach an agreement with their creditors so that a moratorium or bankruptcy can be avoided. The arrangement is intended for companies that are at risk of bankruptcy due to heavy debt, but still have business activities that are viable.

What is the advantage for the creditor?

For the debtor, the WHOA offers opportunities to still satisfy outstanding claims and avoid bankruptcy, but what is the advantage for the creditor? The agreement offers the creditor certainty that his claim will be paid, even if it is only half. If there is no agreement and the company has no choice but to file for bankruptcy, there is a chance that the creditor in question will have to join the back of the line and will not see any of his claim. Incidentally, the possibility of offering a settlement is not only in the hands of the debtor. Creditors, shareholders and works councils can also take the initiative to start a WHOA process. However, reaching an agreement and getting it approved takes some time, so it is important to decide on this solution at an early stage.

The private limited company with a social object

The private limited company with a social object

In order to optimally achieve the goals of companies with a social object, a bill has been submitted that introduces a separate legal business form.

END_OF_DOCUMENT_TOKEN_TO_BE_REPLACED

Update: extension of the possibility of a digital shareholders meeting

Update: extension of the possibility of a digital shareholders meeting

The temporary Act COVID-19 came into force in April 2020. This temporary law makes it possible to arrange the general meeting of shareholders digitally.

END_OF_DOCUMENT_TOKEN_TO_BE_REPLACED

The consequences of the Brexit agreement for the company law between the Netherlands and the United Kingdom.