Setting up a company: use a holding structure or not?

Setting up a company involves a lot of work. What will be the name of the company? What amount of capital do you need? Mostly the question will be asked whether the founders want to make use of a holding structure.

For a number of entrepreneurs this will be a difficult question, because they are not exactly familiar with the advantages of setting up a holding company. While the holding structure can offer many legal and tax advantages. Reason enough to list these advantages (again). 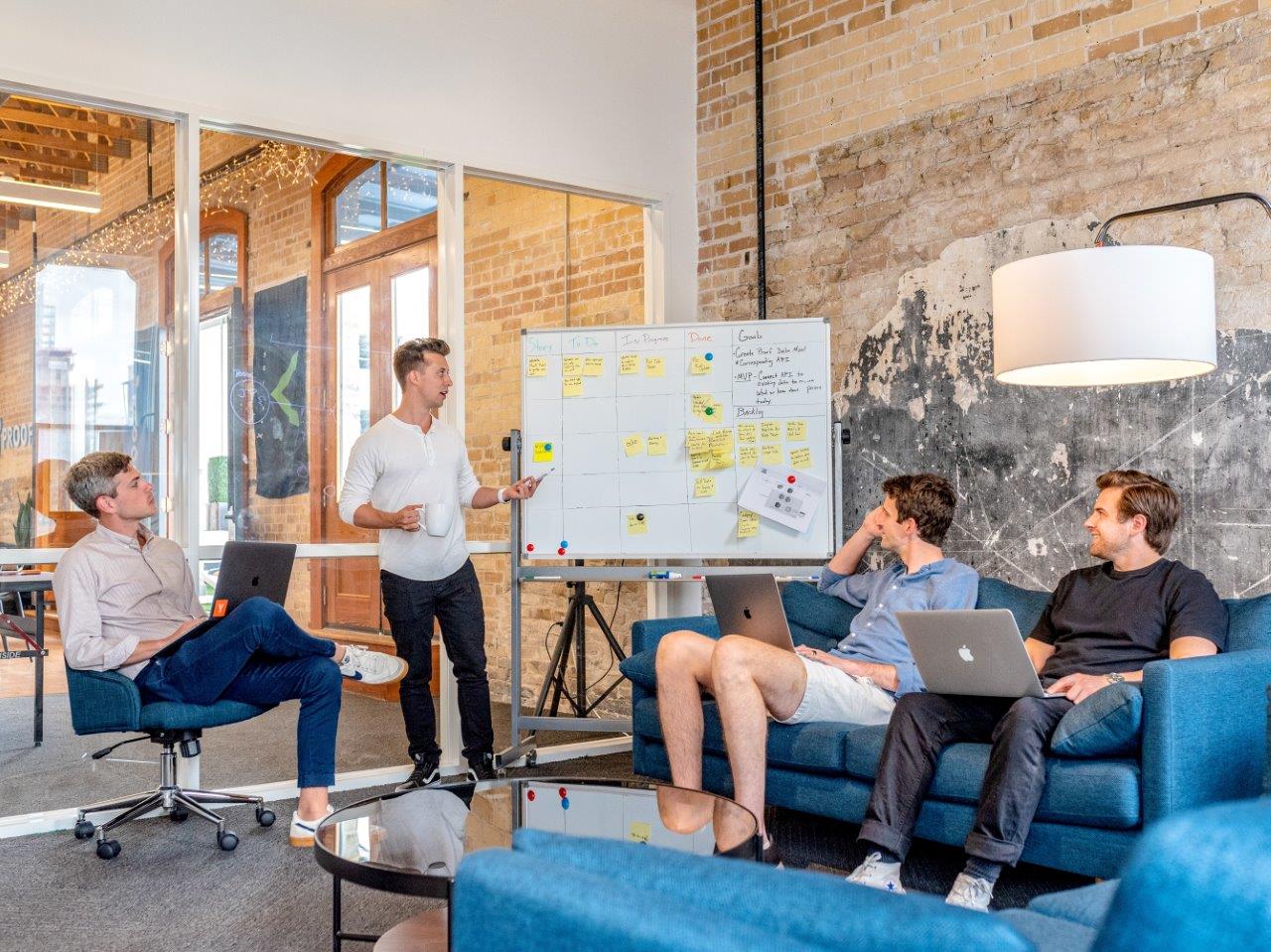 1. Risk spread
First of all, this construction allows the entrepreneur to better spread the risk. All valuables are housed in the holding company. In this way, the assets transferred are not involved in a possible bankruptcy of the operating company.

2. Prevention of double taxation
Assets that are often transferred to the holding company are real estate and the profits made by the operating company. The second advantage relates to that profit. The profit is first taxed in the operating company for corporate income tax purposes and can then be transferred to the holding company tax-free through the so-called participation exemption. This exemption prevents double taxation. Incidentally, income tax an dividend tax are still due at the moment the profit is distributed to the entrepreneur in private.

3. Offset losses and profits
The third advantage is another tax advantage. If the holding holds all the shares in the operating company (or at least 95% or more), a tax unity can be formed for corporate income tax purposes. The advantage in this case is that the results of the operating company are allocated to the holding company. Thus, the losses of one company can be set off against the profits of the other company.

The disadvantage may be that you incur more costs at the start of the company, because you are setting up two companies. In addition, you need to keep records for both companies, as well the obligations to prepare the annual accounts.

However, moving a holding company afterwards requires extra attention and often higher notarial costs. In addition, a tax consultant must draw up a contribution description. Ultimately, this will be a more costly affair than setting up a holding company at the same time as the operating company.

The temporary COVID-19 law makes it possible to arrange the general meeting of shareholders digitally.

END_OF_DOCUMENT_TOKEN_TO_BE_REPLACED

From the first day of January 2021, intermediaries will be required to report cross-border constructions used for tax avoidance to the tax authorities.